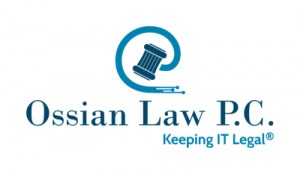 Disney recently suffered a potentially devastating setback in its legal effort to stop Redbox from selling digital codes to Disney films. A federal court in California denied Disney’s request for a preliminary injunction against Redbox, citing that Disney has engaged in copyright misuse, an affirmative defense to Disney’s contributory copyright infringement.

The court pointed out that there is no dispute that Disney’s copyrights do not give it the ability to prevent consumers from selling or transferring DVDs or Blu-ray discs within a Combo Pack. The court pointed to the fact that Disney’s digital HD terms and conditions require users to represent that they are currently “the owner of the physical product that accompanied the digital code at the time of purchase.”