[Souladarity] Laying It On The Table 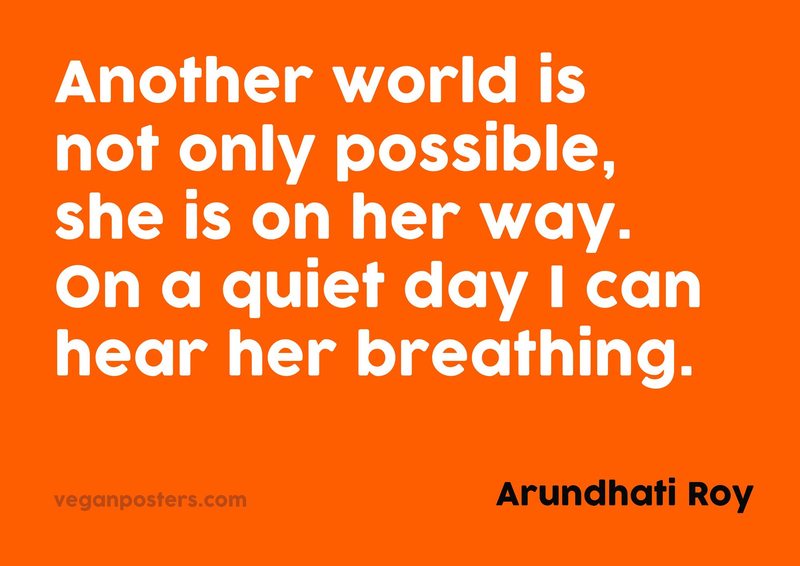 Splinter News just published a new piece about Highland Park, where (according to the headline) government barely exists. It is, in a word, blunt. It’s about the series of injustices that Highland Park has endured – emergency management, water shutoffs, repossessed streetlights, the water lawsuit – and the frail state in which it has left city government. It’s about the elected representatives struggling to sustain that government. It’s about the resident-led innovation growing in the empty space, and the leaders (myself among them) who want the City to support their leadership. As the article says:

“Highland Park residents have problems that need to be addressed immediately. Though they understand the state of their cash-strapped city, they’re impatient. So they’re providing for themselves and community what the city cannot, by dreaming up impossibly ambitious projects. They just wish the city would dream alongside them.“

Energy democracy is not just about getting solar on our homes and our businesses. It is about building institutions that value community leadership, that look to those impacted for solutions to problems that seem impossible to solve. I haven’t been in Highland Park long, but I know this: it is full of people who stare impossibility in the face, who with faith and dedication build the vision of a better community, brick by brick, house by house, block by block, until suddenly the impossible has happened: injustice once thought normal is unthinkable, and a community trod underfoot is a model for the world to follow once again.

In this spirit, I hope you will join us on October 4th for On the Table, a special initiative of the Community Foundation for Southeast Michigan, to elevate civic conversation, foster new relationships, and inspire action for the future of our region. This event is being convened by Soulardarity, Art Ops, and The Cooperation Group to raise the voices of Highland Park and our neighboring communities in this important process. Food is being provided by Nandi’s Knowledge Cafe. 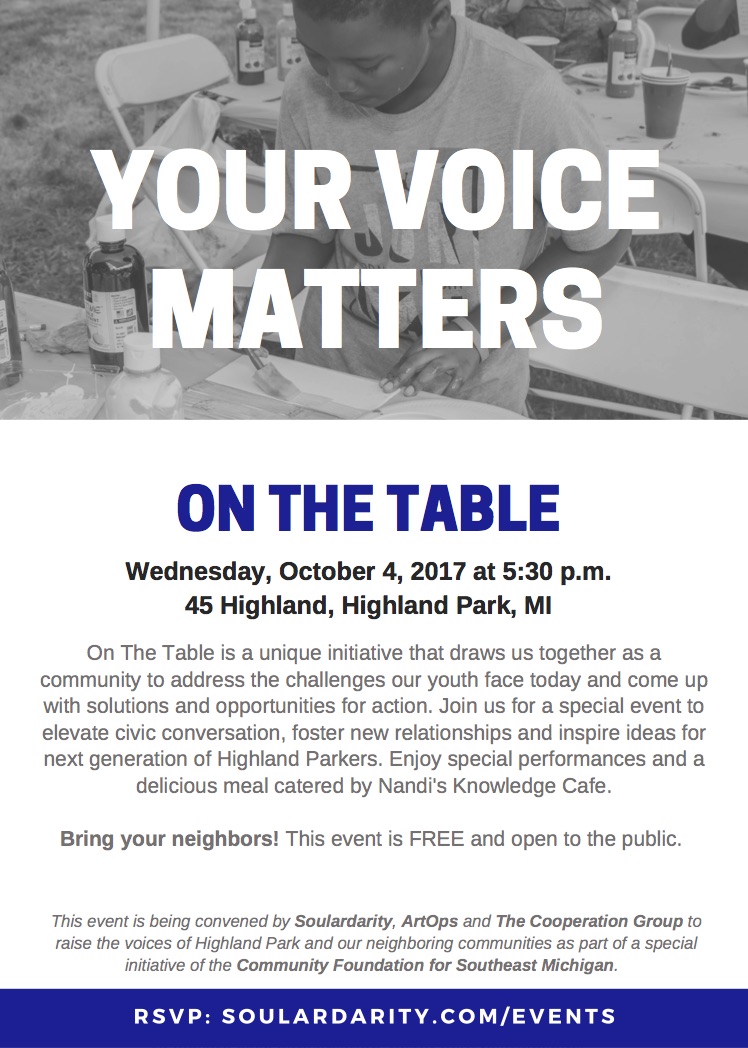 Let’s build this better world together. I hope to see you there.