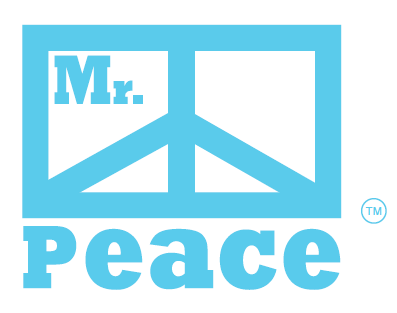 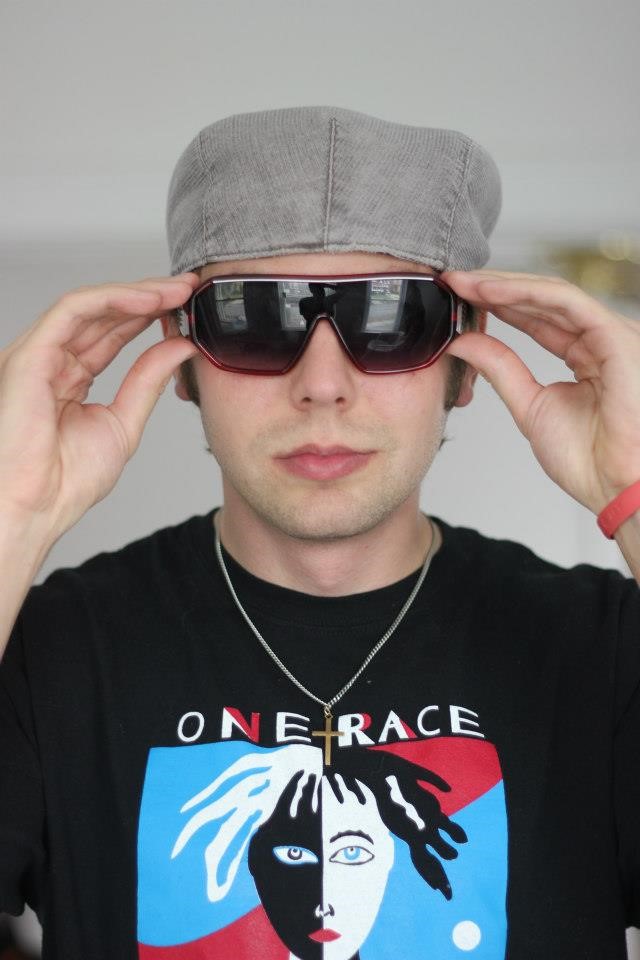 Kevin Szawala (a.k.a. Mr. Peace), age 30, is a motivational speaker, rapper, youth minister, poet, hip-hop artist, peace activist, visionary & friend. Born in Detroit, he moved to his hometown of South Lyon when he was 5. He is a graduate of the University of Michigan – Ann Arbor, with Bachelor of Arts degrees in Economics, Spanish & Global Change, as well as Wayne State University (Detroit) where he has his Master of Business Administration (focus in Marketing & Entrepreneurial Management). Employed in the Automotive Industry for five years after college, he found his greater passion in working with youth.

Szawala is the founder of “Being Who I Want 2 Be, LLC”, a motivational speaking forum started in 2006 and designed to help at-risk youth, ranging from elementary age students to young adults. So far his message has reached over 500,000 people nation-wide including the following states: California, Indiana, Illinois, Michigan & Ohio. 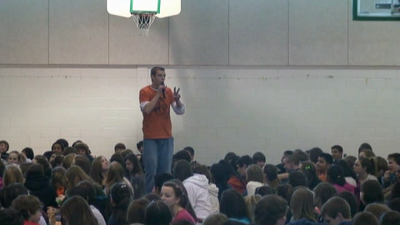 Previously at St. Joseph’s Church in South Lyon (the community that raised him) he was in charge of Youth Ministry, the Sunday Family Program (Grades K-8) & served as an 8th Grade Catechist & leader on the Evangelization Committee and Young Adult Team. Currently, he is in charge of the middle/high school and young adult programs at St. James the Greater in Novi serving as the Youth Minister to the more than 3,000 families who are a part of the rapidly growing parish community.

Outside of Church and Speaking life, Kevin has produced six rap albums titled, “Lord I Need You”, “Peace Be With You”, “Need Human Kindness”, “GO 4 IT!”, “School Mix Tape: Volume 1” & “A Piece Of Peace”. Each mixtape has a faith-based undertone with uplifting, positive lyrics.

As an instrumental member of the Department of Peace campaign, he holds the State Coordinator responsibility, traveling to clubs all over Michigan to give talks on peace and non-violence. Kevin simultaneously heads the promotion of the state-wide initiative called “Moveable Peace”, which is an effort seeking to move peace throughout the Great Lake State by way of peace walks, talks, and concerts, with an end goal of establishing a Commission for Peace and Justice, and being the first state in the country to do so.

At the University of Michigan – Ann Arbor, Kevin is the creator of the student peace alliance chapter there called, “Students Empowering Students (SES)”, an organization established to provide students with the tools necessary to make a difference in this world. He has also held annual P.E.A.C.E. (Promoting Ethnic And Cultural Equality) DAY events on the center of campus since 2006 when he was a student there to encourage further connection, community, tolerance and acceptance. Since that time schools across the nation have adopted the model to hold P.E.A.C.E. DAY celebration to honor their commitment to diversity in their own cities. 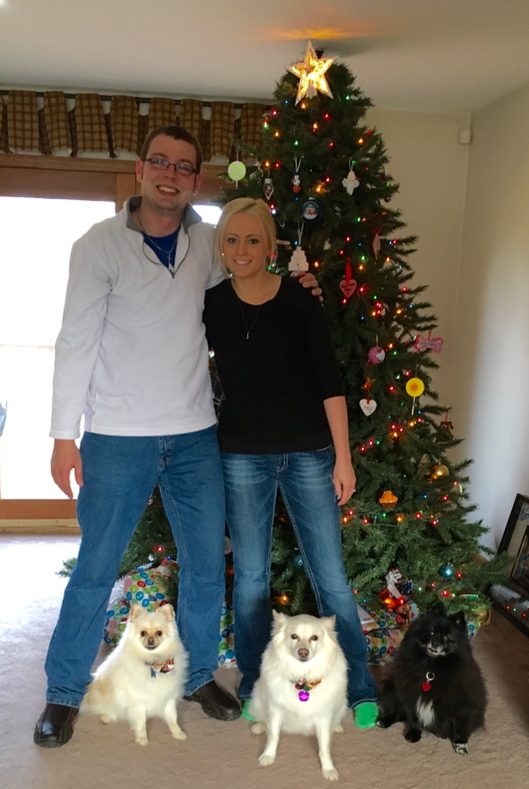 Additionally, he has had a Radio Talk Show aimed to provide an outlet for youth to relieve their pain & discuss their problems called “Chillin’ with ‘Mr. Peace'”. He has also hosted two online TV shows named, “Blossoming Genius” & “Keepin’ It Real”, which continue to air on local stations in the southeastern Michigan broadcasting region.

Mr. Peace currently resides in Michigan, and in his spare time loves to kayak, bike, travel, read, learn, create inspirational music & videos, write poetry, play basketball & spend time with those who matter most, especially his wife Samantha & their 3 “kids (dogs)” Bear, Kiki & Morello. In the near future he plans to publish multiple books titled, “Stop The Bull!”, “Six Degrees of Poetry”, “The Best Things in Life Aren’t Things”, “The Leader In You!”, “Positive Life Choices” & “A Path 2 Peace”.