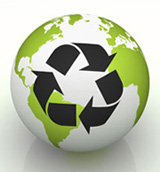 It’s becoming clear that living a green lifestyle in Michigan has plenty of opportunities. Consumers can eat in green restaurants, buy environmentally-friendly home appliances and even alter their transportation habits to prevent air pollution. And with the somewhat recent changes made to a luxury hotel in the Detroit area, it is now possible to stay the night at a place that’s eco-conscious.

The Ritz-Carlton in Dearborn has in recent years started making efforts to go green, according to Director of Engineering Geoffrey Powers. Powers has been working with the company for three years, and he said that shortly after he started there, they began to take a number of steps to protect the environment and reduce consumption in several areas. 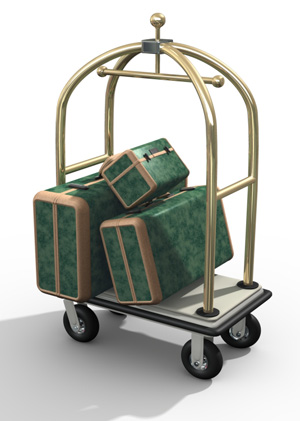 The company’s green initiatives that Powers mentioned include recycling water, reducing lighting, setting up a react energy team, doing daily walkthroughs and setting up LED lighting. The monitoring of electric, gas and water consumption takes place on a daily basis, and the company is also working on reprogramming the energy management system to be more efficient.

These efforts made by the hotel haven’t gone unrecognized. The Ritz-Carlton in Dearborn was awarded an Energy Management program award three years in a row for reducing consumption by over 9 percent.

Powers said he thinks it’s important for the hotel to be green for a number of reasons. In general, the customers have expectations that need to be met. In addition, the owners are able to save money because of the green efforts. And lastly but perhaps most notably, he said going green is important for the environment and the surrounding community.

As of June 2, 2010, the hotel will no longer be operated as a Ritz-Carlton because it has been sold to an investment group. For more information on the Ritz-Carlton in Dearborn, visit http://www.ritzcarlton.com/en/Properties/Dearborn/Default.htm.