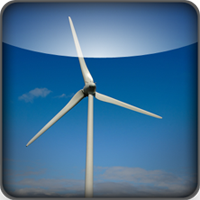 People all over the world are coming to the conclusion that our world is changing. Some call it global warming and some say it’s environmental degradation. No matter what name is given to the state of the planet, it’s clear that many people share a common idea and a general desire to improve the condition of the world.

The Michigan Energy Fair, hosted by the Great Lakes Renewable Energy Association (GLREA), is one of many gatherings centered on sustainability for the future. This year’s event was the fifth one of its kind hosted by GLREA and took place June 25-27 at the Rock Financial Showplace in Novi, Mich.

GLREA is a 501(c)3 organization that began in 1991. For the last 19 years, GLREA has served throughout Michigan and the Great Lakes region as a leader in renewable energy. The organization advocates and promotes policies, technologies and practices that are sustainable for not only the environment but also the economy.

According to the GLREA Web site, the event was meant to be not only educational but also fun. The fair included local food, activities and workshops, engaging speakers and even music. 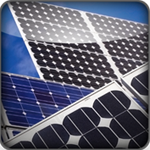 In recent years, the fair was held at the Manistee County Fairgrounds in Onekama, Mich., but has moved locations due to its larger expected outcome for this year. At its peak in Onekama, the event attracted more than 6,000 people.

Among the many people that spoke at the event was Gov. Jennifer Granholm, who opened the fair with a key-note address.

For more information on the Michigan Energy Fair and for a list of this year’s speakers, visit http://www.glrea.org/events/MichiganEnergyFair2010.