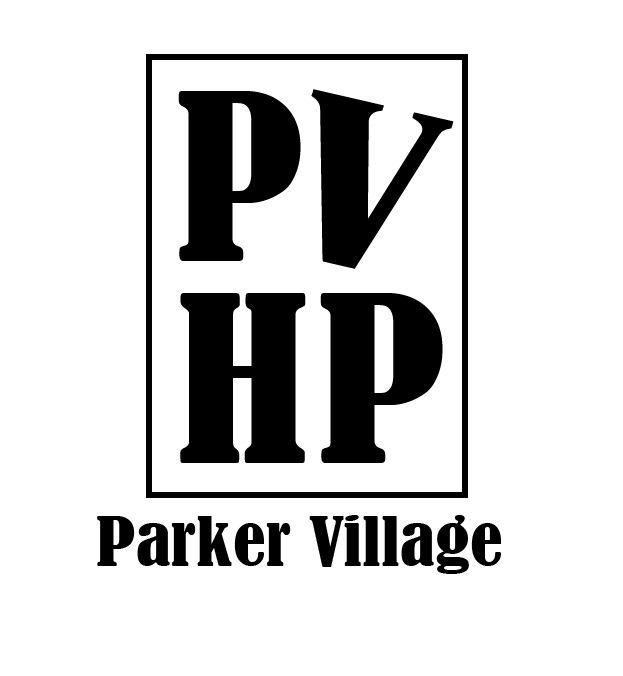 I would like nothing better than to report that last Saturday’s “Outdoor Charity Festival” was a smashing success but, unfortunately, that was not the case. As a proud board member of the G.R.E.A.T. Foundation, which promotes and supports both the Parker Village revitalization project, and my own new program, re:Defining Detroit’s Diet, it broke my heart to see the eight-hour-long fundraising event fail to reach critical mass. Upon reflection, we determined that the lackluster attendance was due in part to its great length and time to promote. Still, those who remained were treated to some amazing kabobs, wonderful live music, and inspirational speakers.

Having not seen the property since late last year, I was pleased by the progress and developments made to the property. Foundations for the hoop houses (green houses) were in place, and there was now plenty of room to set up tables and a stage at the freshly cleared and cleaned up Parker Village parking lot.

The sporadic crowds did nothing to discourage DJ Fixed, Coko Buttafli, Kristian DeLayne, and several other musicians from delivering great sets. Tim Skrotzki from Elevate Energy, Jackson Koeppel from Soulardarity, Doug Elbinger from Neuman Consulting Group & Ebringer Media, and Paul Beirman-Lytle from OHM Advisers all earned applause for promoting their community-enriching organizations and commitment toward the common goal of supporting the effort to revitalize Highland Park and, by extension, Detroit and Wayne County, by building one of the most advanced training and community centers in the region.

Although I personally had a fantastic time talking to everyone, learning about programs, and rocking out to live music while eating great food, I was admittedly dismayed to see some potential attendees failing to even give the event a chance. Upon seeing only a handful of dedicated citizens sprinkled around a few tents in the parking lot of an abandoned building, some just drove right past, and some stayed only minutes. If only they could see what I saw—the beginning of the end of Highland Park’s decline—they could have contributed to the collective buzz. I felt the energy from neighbors taking action to rescue their once great city. I heard optimistic conversations about how Parker Village could eventually become the 21st century equivalent of Henry Ford’s assembly line, which put the small city on the world’s map over a century ago. Just like how Ford’s efficient new way to assemble cars was so astonishingly faster than his predecessors, so, to, might we find the educational training services provided by a completed Parker Village eclipse those of of current, inefficient programs.

Like Henry Ford, Juan Shannon identified a problem and set out upon an untrodden path to solve it, when he first purchased that rundown old school. Mr. Shannon’s legacy is unlikely ever to eclipse that of Ford’s but, if Parker Village achieves even half of its full potential, he will surely be regarded as a hero in the Motor City!

I know that you won’t let another Parker Village event pass you by. See you there, neighbor!

Like sports and fun?  Check out Stange Sports  or meetup.com/metro-detroit-athletes

For the third consecutive year, Henry Ford College is one of 10 finalists for this year’s Community College Innovation challenge A note from Elite Networking & Consulting President, Jon Isenberg