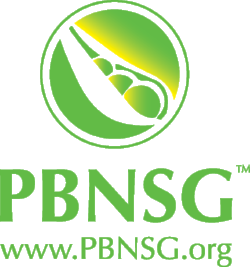 What Metro-Detroit based organization holds 3,800 members and grows consistently? The Plant Based Nutrition Support Group, whose nearly monthly events never cease to draw crowds that join together to hear some of the countries leading speakers and experts on nutrition and exercise. May 31, 2017 at Seaholm High School, Paul Chatlin, Founder of the Plant Based Nutrition Support Group, (PBNSG), brought one of the most well known, if not controversial speakers in quite some time.

At PBNSG events, there’s always food to sample and interesting ideas for making plant-based diets easy and interesting. A Tower Garden stands regally next to the Stonehouse Bread company’s table. Smiles of recognition and enjoyment are always outside the auditoriums.

This month Akua Woolbright shared her personal journey of transitioning to a plant-based diet 27 years ago; not a usual decision for someone who grew up in Southeast Texas. With a PhD in nutritional science from Howard University, her background at the corporate offices at Whole Foods where she helped to create the Health Starts Her healthy eating program landed her in Detroit. She currently holds a position teaching various at the Midtown Detroit Nutrition & Culinary Education Center at Whole Foods.

Calling Mackey a Maverick, Woolbright is proud to work for him. Mackey has grown WF to over 470 stores in 3 countries. 20 consecutive years of being considered one of the top 100 companies to work for.  The Whole Planet Foundation was his vision, supports only humane farm animal treatment, was awarded as one of the worlds top 50 leaders, and is a strong believer in wholistic business principles. Mackey wrote ‘Conscious Capitalism in 2012. His current book, The Whole Foods Diet, has come out this year, and promoting that book and its message are his reason for coming to Michigan and to the stage at Seaholm High School as guests of the Plant Based Nutrition Support Group.

Mackey comes to the stage, jeans, crisp white shirt, his demeanor humble. He hasn’t come to create a stir, he has come to educate. His body obviously strong and lean, you can be sure he lives his mission for living a healthy diet lifestyle. “We have a diet designed to kill people.” Maybe he will stir a few things up after all.

He continues his statistics and education:

The top 2 leading causes of death in the U.S. are heart disease and cancer, with medical care being number 3. Of that, the number one cause is adverse drug effects. Learning to eat correctly and maintaining a healthy lifestyle are still the key.

Obesity is increasing across the world, with the U.S. being the number one fattest country in the world, followed closely by Mexico.

Calorie consumption is up 25% in the past 4 years alone. Mackey show the audience a slide with a breakdown of increases in various types of foods, but sugar consumption has only gone up 10% in the past 40 years. Genetically programmed for calorie density, we continue to eat things that we are ‘flavor trapped’ into food addictions that ultimately create disease.

“Until we can train our palates away from these foods, we will continue to create obesity”, he states.

He prefaces his statements on carbohydrates with the understanding that simple carbs are the problem. Vegetables, we know, are high in complex carbohydrates, which are completely different when processed inside the body.

His research and proof of studies on low carbohydrate diets versus high carb diets was enlightening. All studies, and he repeats the word all several times, shows that low carb diets create health risks that never show up in high carb diets.

His stories continue to educate, inform, and lock in the important of nutrient dense foods.

He changes things up for the group who are used to hearing that only plants should be consumed. He offers, for the first time at a PBNSG, the opinion that meats should not be an option. He clarifies that to stay in optimal health that animal based foods should still be 10% and not more of your intake.

He goes through some of the more popular diet programs and then wraps up with saying, “People can rationalize anything.” when it comes to their lifestyles.

He shows what the company is doing for it’s employees. One of the greatest ideas has been his Healthy Discount Incentive Program.  His Total Health Immersion Program was created for the least healthy of his employees. They must apply, but the astounding results of those who stay with the program are well worth the program costs, which as cured hundreds of people of various diseases.

He concludes that though we know we can cure people of most of their problems with diet and lifestyle, our nation is headed in the wrong direction. He challenges the audience to wake up to your own optimal health and then if you care about people, share that knowledge.

With consistently growing membership, Paul Chatlin’s organization is only moving up, becoming more aware, and so is he. “As long as people learn to eat a more whole food diet, they will become healthier. This is all I want.” Well stated.

At PBNSG events, there’s always food to sample and interesting ideas for making plant-based diets easy and interesting. A Tower Garden stands regally next to the Stonehouse Bread company’s table. Smiles of recognition and enjoyment are always outside the auditoriums. It’s a great place to learn and know that people out there care about the food that you eat, take time to gain knowledge, and feel better about what they serve their families and themselves. Join the movement at www.PBNSG.com 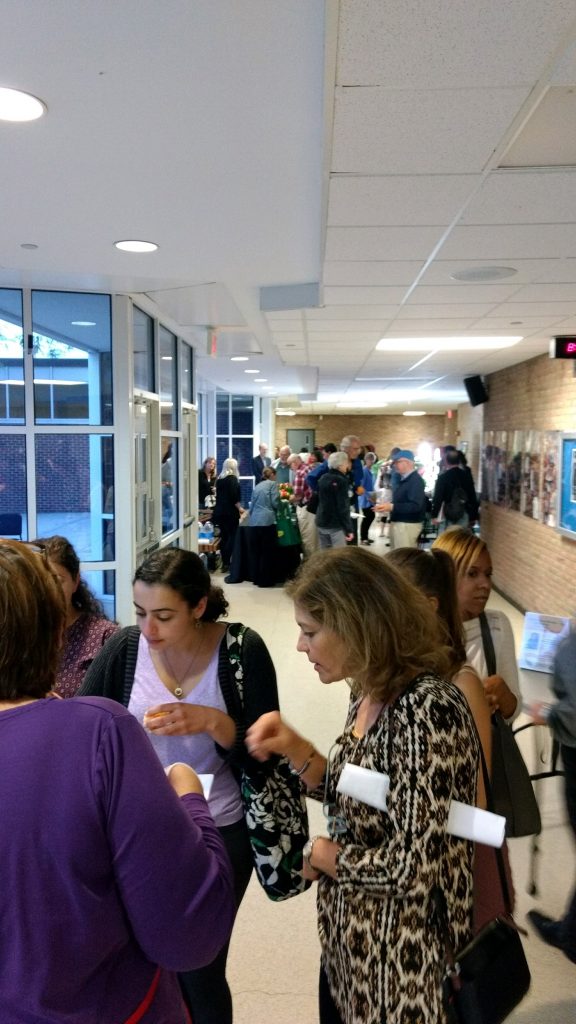 Attendee’s were treated to manilla’s from Whole Foods and a new, exciting, culinary twist on dip/sauces from Superdip and Stonehouse Bread Company, both available at Whole Foods stores. 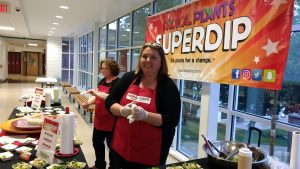 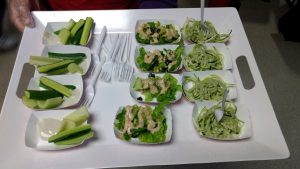 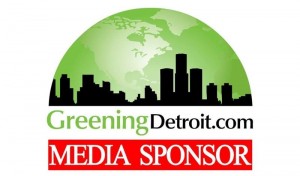 ➡️ Click Here To Be Introduced To Plant Based Nutrition Support Group

Congratulations Class of 2017 Green Task Force Meeting Minutes for May 18, 2017