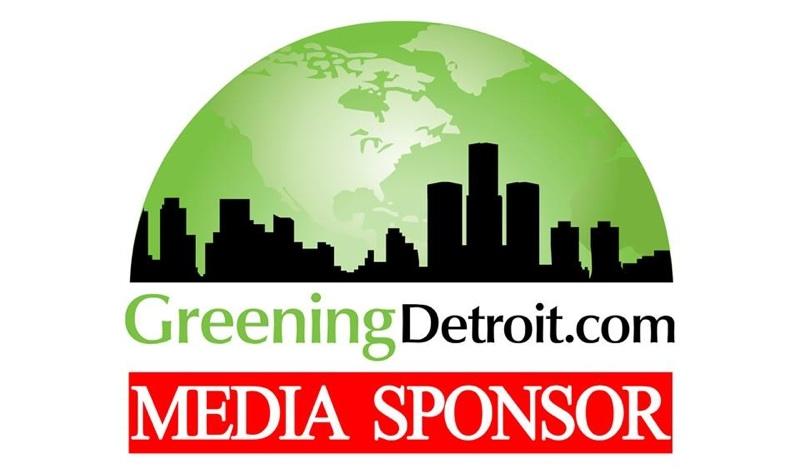 What do Michael Jordan, Tiger Woods, Roger Federer, Michael Phelps, and Tommy “The Hitman” Hearns have in common?  Each of them is widely considered to be one of the best—if not THE best—athlete in each of his respective sports.  But unlike the first four athletes, Mr. Hearns was using his incredible notoriety last Saturday night for the benefit of the incredibly worthy charitable organization, Wish Upon a Teen, where this lucky reporter was fortunate enough to speak to and take a picture with him.

Former eight-time Champion of the World, and the only professional boxer to ever earn a title in six different weight classes—Welterweight, Super Welterweight, Middleweight, Super Middleweight, Light-Heavyweight, Cruiser-weight—and 2012 International Boxing Hall of Fame Inductee, Mr. Hearns was certainly the most famous retired boxer in attendance, but there were plenty of other champion/title-winning boxers in attendance, such as Featherweight Champion of the World Boom Boom Johnson and WBC belt winner “Ice Man” McCrory.

On April 29th, Bert’s Ware house (Eastern Market) was THE place to be!  Wish Upon a Teen presented A Fighting Chance, an incredible night of music, dancing, cocktails, charity gambling, an impressive selection of food including fresh sushi made right on the spot, raffles, and fifteen amateur boxing matches, culminating with a face-off between celebrity boxers, DJ Dr. Darrius from Detroit’s #1 Hip-Hop radio station, and 1996’s Middleweight Champion of the World, Bronco McKart.  Proceeds from this nearly sold out event support Design My Room, a non-profit program founded to decorate the hospital rooms of critically ill teens to make them feel a little bit less stuck in a hospital, and a little more like hanging out in their own bedroom.

Entertainment and celebrities aside, the most touching moment of the night came from an eighteen-year-old young man who had recently undergone an emergency heart transplant.  It’s one thing knowing your entrance and raffle ticket fees are going toward a great cause, but to hear the gratitude from a survivor of one of the world’s most serious surgeries was quite another.  He was brave and well spoken, and I trust he knows just how important an impact his words had on his audience around the boxing ring.  If not, I hope he finds this article.

But the event was about more than raising money and meeting celebrities, it also gave over twenty youngsters in elementary though high school a chance to demonstrate their hard-earned boxing skills in a professional environment.  At first it gave me pause to see children box in a 60-pound weight division, but then I came to understand that not only was there was very little chance of hurting each other but, more importantly, almost every child hugged his opponent after the fight.  I’ve never seen such great sportsmanship.  These are kids who, had they not been rescued by this program, might be fighting and getting in trouble at school.  But by learning boxing, discipline, and respect, they are fighting only in a safe, controlled environment, surrounded by positive role-models.

For just $50 a ticket, spectators could meet world famous athletes, network with some of Detroit’s top “movers and shakers,” eat amazing food, dance to great music, all while being entertained by some great boxing.  And if that all wasn’t enough, knowing that the proceeds of those high-value tickets were going to such noble causes ensured that that everyone in attendance felt like the luckiest, best entertained patrons in all of metro Detroit.

Michigan’s VegFest: Vegan Tastefest & Expo is NOT just for Vegans, it’s for EVERYONE Great Lakes Energy News: May 2017